Who Gets Low Back Pain? 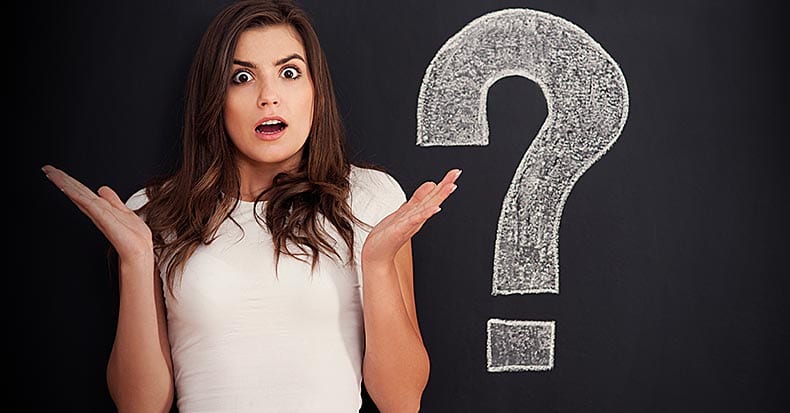 Low back pain (LBP) occurs all over the world. Between 2004 and 2008, an estimated 2.06 million EPISODES of LBP occurred in the United States (US) alone! Each year, LBP accounts for 3.15% of all emergency visits with 65% of LB injuries occurring at home. According to estimates, two-thirds of all Americans will experience at least one episode of back pain during their lifetime. Interestingly, according to one study, LBP peaks two times during life: between 25-29 years of age and 95-99 years of age, regardless of cause. Looking at gender differences, when analyzed by five year age groups, males aged 10-49 and females aged 65-94 had a greater risk for LBP when compared with the opposite gender. Those with European or African ancestry have significantly higher rates of LBP when compared with those of Asian ancestry. Also, older patients have the greatest risk of hospital admission for LBP.

In order to study the incidence of LBP among active duty US military service members, a 2012 study investigated the US Defense Medical Epidemiology Database and looked at 13,754,261 person-years of data (100 25-year-olds would equal 2,500 person-years, for example). The authors of the study report that women have a 45% higher incidence rate than men, and personnel over age 40 are 1.28 times more likely to experience back pain than those who are 25-29 years old. Looking at single vs. married service members, married personnel have a higher incidence rate (1.21) than non-married personnel, though there is no consensus as to why this is the case. In conclusion, the female gender, age >40 years, and those who are married have the greater risk for LBP in the military.

One study looked at alcohol consumption and the incidence of LBP to see if there was a causal relationship between the two. After searching the literature, no positive link between alcohol consumption and LBP was found. On the other hand, smoking clearly contributes to the incidence of LBP (yet another reason to quit smoking!). One study looked at daily use, number of years smoked, and total cigarette use during the years of smoking in relation to LBP in 29,424 monozygotic (identical) twin pairs where only one of the two twins smoked. Researchers determined how many days in the past year LBP was present (1-7 days, 8-30 days, and >30 days) and age, gender, and size/body mass index for each participant. The results revealed a positive association with smoking and the duration of LBP at 1-7 days (1.4 odds ratio), 8-30 days (2.1), and >30 days (3.0) during the past year.

We realize you have a choice in whom you consider for your health care provision and we sincerely appreciate your trust in choosing our service for those needs.  If you, a friend, or family member requires care for back pain, we would be honored to render our services.