Published on 1 December 2007 under Headaches 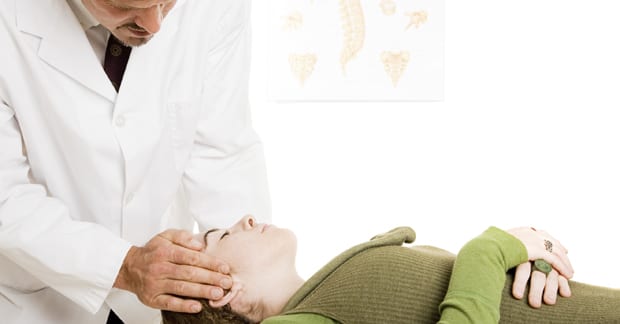 Headaches are one of the common health complaints for which people seek out treatment from a healthcare provider. High blood pressure is also very common, affecting about 50 million Americans. Could the two be linked? Yes, but not in the way you may think. While some doctors question whether taking pain pills actually corrects the cause of the headache, there are also other perhaps more seemingly silent concerns. Is simply cutting the fire alarm when the house is on fire ever a good idea? If your headache is coming from a problem such as a joint dysfunction in the neck, is taking a pill going to do anything to help heal the joint injury?

We all see the TV commercials and the long pill aisles at the supermarket. Could our excessive use of these drugs be causing another problem, one that may not be explained on the pill bottle label?

Researchers looked at over-the-counter medications such as acetaminophen (e.g. Tylenol) and ibuprofen (e.g. Advil) to see if taking them over the long-term elevates an individual’s risk for developing high blood pressure (Hypertension 2005;46:500. Women’s Health Study I and II). The study reviewed data concerning 5,123 women between the ages of 34 and 77 collected over the course of several years.

Compared with women who did not use acetaminophen, the relative risk of high blood pressure for those who took >500 mg per day was 1.93 (a 93% greater risk) among older women and 1.99 among younger women—almost double the risk!

For nonsteroidal anti-inflammatory drugs (e.g. ibuprofen), the risk of developing high blood pressure in older women also increased, ranging from a 78% greater risk to as high as a 161% increased risk. For younger women, the increased risks for hypertension ranged from a 10% increase to a 132% increase.

The authors of the study concluded that because acetaminophen and other nonsteroidal anti-inflammatory drugs are so commonly used, they might contribute to the increased prevalence of high blood pressure in the United States.